If you speak in front of an audience it might cause you a restless feeling. In the Speaker Success Solution I mention freeze, flight or fight modus as a physical reasons to the restless feeling. They are easily to recognise for yourself and for the audience. 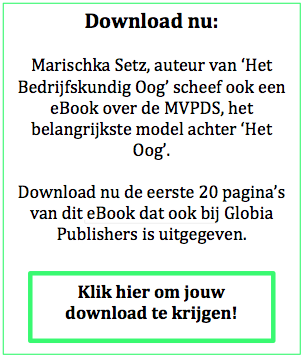